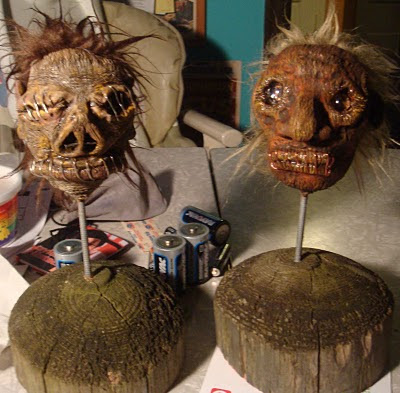 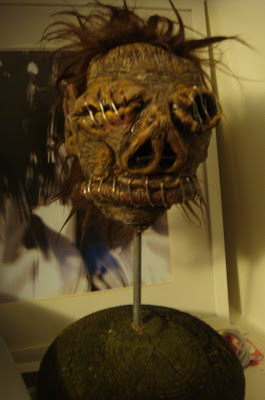 SOLD
Posted by Joe Whiteford at 7:49 AM No comments: 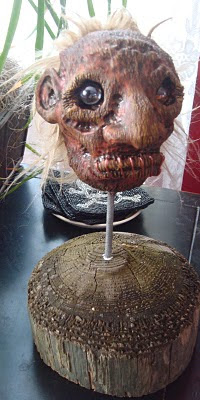 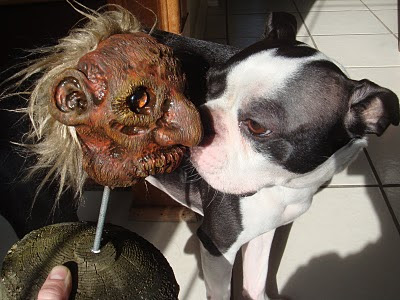 SOLD
Posted by Joe Whiteford at 2:36 PM No comments: 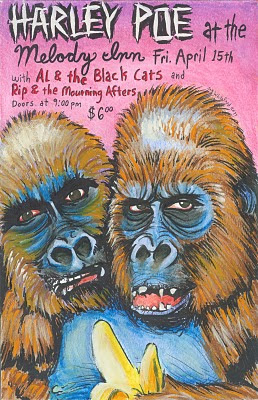 It seems right at the end of October every year, Harley Poe goes on hiatus until after the following spring. Well, it's the following spring and it's time to start working on a new album and play more shows. Also, I'm going to start creating posters for each show we do this year. Not sure why I never did that before. Illustrating band posters is a perfect reason to draw monsters, while promoting my band and my art. Too often I ask myself, "Why was I not doing that from the beginning?" In the past, I've claimed I was too busy, even though I had nothing to do, never got much done, and had a lot of time on my hands. Now that I'm getting older and have children, I have even less time, but I am more productive than I've ever been as far as making art, getting involved with creative projects, and pushing my ideas to fruition. I've wasted so much time.

Song of the month: "Mustache Man (Wasted)" by Cake from their new album Showroom of Compassion.
Posted by Joe Whiteford at 12:44 PM No comments: 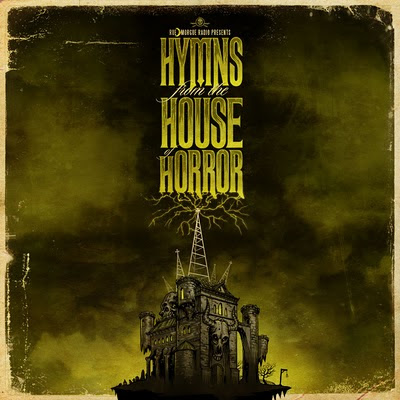 Hey all, Harley Poe was on this compilation last year, and was given lots of exposure through it. It has been nominated for a Rondo Award. Please give it your vote; it's easy to do and takes only a minute.

http://www.rondoaward.com/rondo/rondos.html to vote in "Category 22 - Best Soundtrack or Horror CD."
Posted by Joe Whiteford at 7:19 AM No comments: